Rachael has been with Socal volleyball for over 7 years. She played on their competitive travel teams from her freshman year of high school until she graduated. She started practicing at SoCal at age 12. She played four years at Mission Hills High school as well as her club experience at SoCal. She furthered her volleyball skills by continuing to play at Palomar college, for their indoor and beach team. Rachael was rotated between outside, middle and opposite positions throughout club and high school. At Palomar, she started as a Middle Blocker. Currently, she is still attending Palomar as well as playing volleyball and has been a Local clinic and head coach for the 2022 season. Being a younger coach, Rachael had been ecstatic to coach at SoCal is grateful for the opportunity to help further the knowledge of young athletes. She emphasizes instilling confidence and is extremely dedicated to furthering her coaching experiences at Socal Volleyball. Words to describe Rachael’s coaching style; Motivating, understanding, and positive! Players always feel driven and motivated to do their best when they are being encouraged by their coach. Rachael helps push players to the best of their ability by providing helpful and positive feedback. She runs a practice with high expectations and encourages players to move at a fast pace. Rachael has chosen to coach at SoCal because she adored her club experience in high school. Socal Volleyball was where Rachael met a lot of friends, made a lot of memories, and gained a lot of confidence and hopes to pass on those same experiences to her teams. Rachael is grateful for the opportunity to give back by coaching and training young athletes in a positive, and inspiring environment to help them to reach their highest potential. 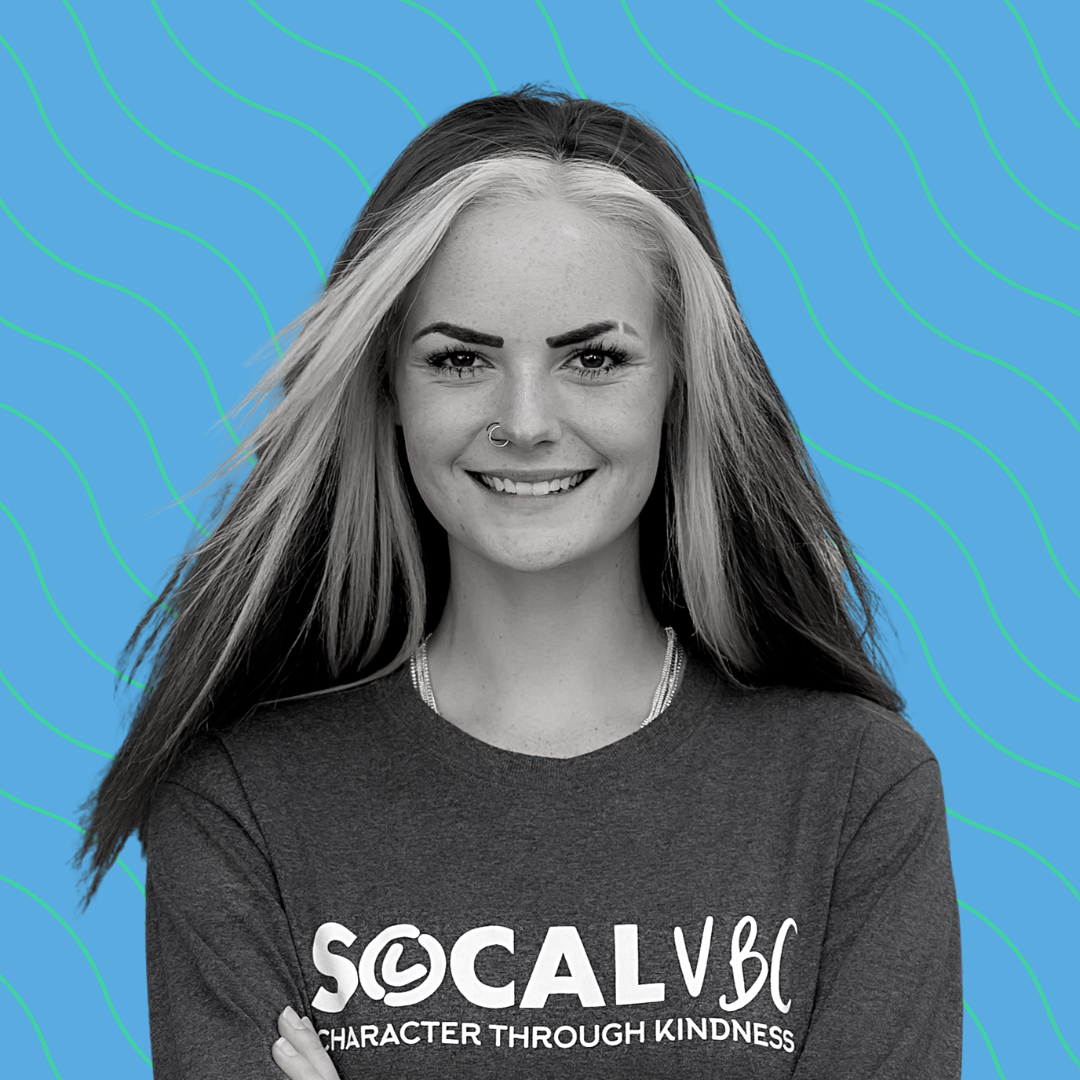