Players would describe Cheyenne’s coaching style as competitive yet cooperative, energetic, diplomatic, and technically driven. Cheyenne is intuitive, charismatic, and accessible to those that have the chance to be around her. She developed her love of volleyball during her middle school years when her sister first started playing and that love grew and blossomed to the point that she was able to receive an athletic scholarship to play in college. Over that time, she was introduced to coaching and helping younger players learn all the different mechanics that you had with volleyball. She is someone that encourages every single one of her players and believes in them and their abilities even when the players themselves don’t believe. Cheyenne always makes sure her players are having fun, learning the mechanics, as well as having a voice in the elements of the practice, and helping the players strives to be their best self as a player as well as an individual. Cheyenne was a SoCal player turned coach, she has 4 years of coaching under her belt! You will be impacted by her energy and love the moment you meet her! 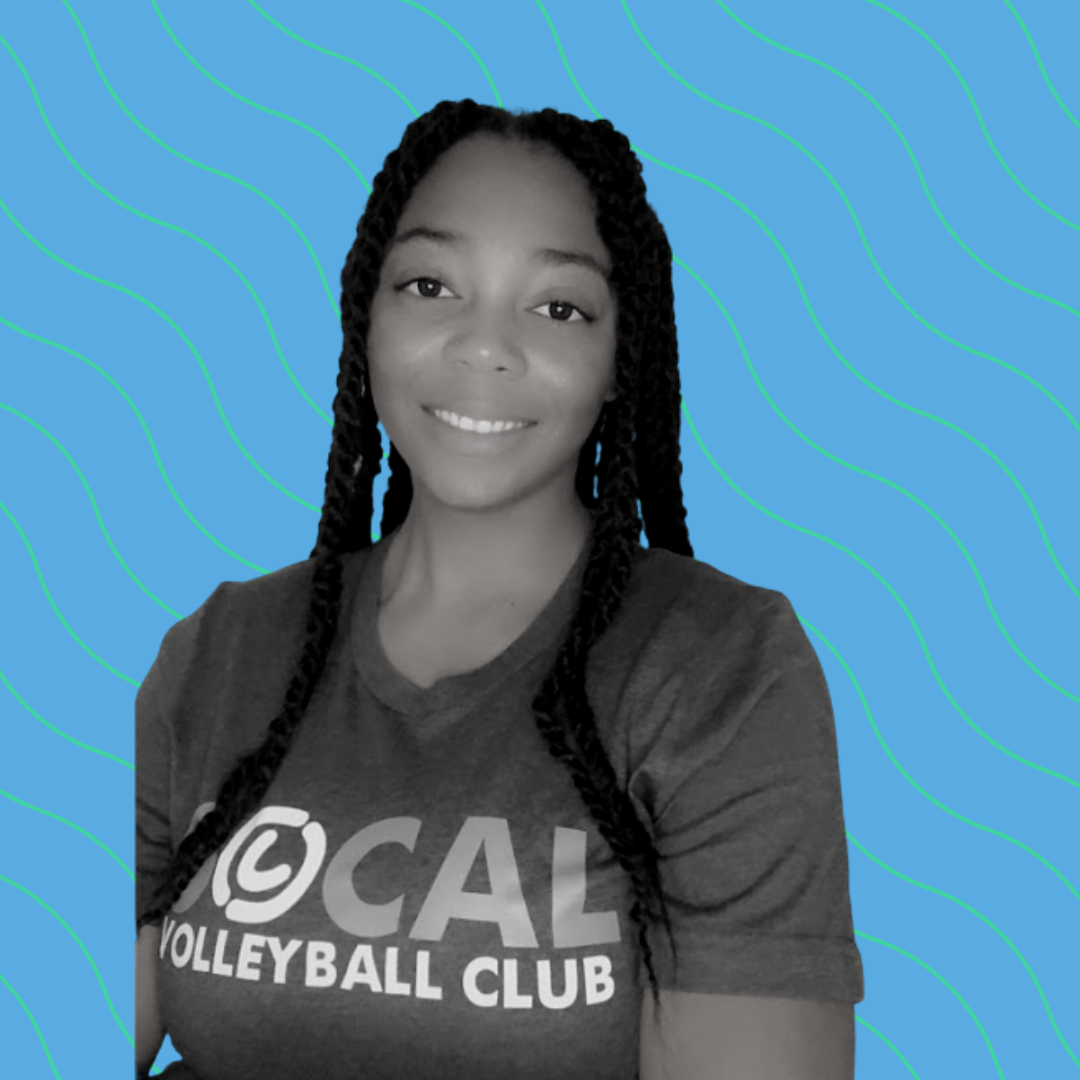