Players would describe Shannon’s coaching style as motivating, with some “tough love,” all while specializing in coaching the person inside the athlete. She’s known to draw on stories to teach values, likes to joke around sometimes with a twinge of dry midwestern sarcasm, and cares very deeply about every player and the sport of volleyball.

Shannon spent her childhood in a small town in Ohio, where she was involved in dance, playing percussion, performing onstage, and doing tech in the theater. She might be the only athlete from her high school to letter in four sports: Volleyball, Basketball, Softball, and Boys Tennis. Yes, you read that right. She proudly made the boy’s team because girl’s tennis played during the volleyball season! She often draws on this varied background to help relate to all kinds of players and help them to adjust their bodies to new techniques and form.

Shannon graduated from The University of Cincinnati – College Conservatory of Music with a Bachelor of Fine Arts in Electronic Media and a minor in German. She officiated volleyball and basketball throughout college and continued to play competitively through the intramural program at the University of Cincinnati, winning several championships on women’s and coed teams. After finishing her teaching credential at CSUSM, Shannon taught public high school. Shannon previously coached freshmen volleyball at Oceanside High School and is currently a substitute teacher and an Airbnb host, in addition to her duties with SoCal. 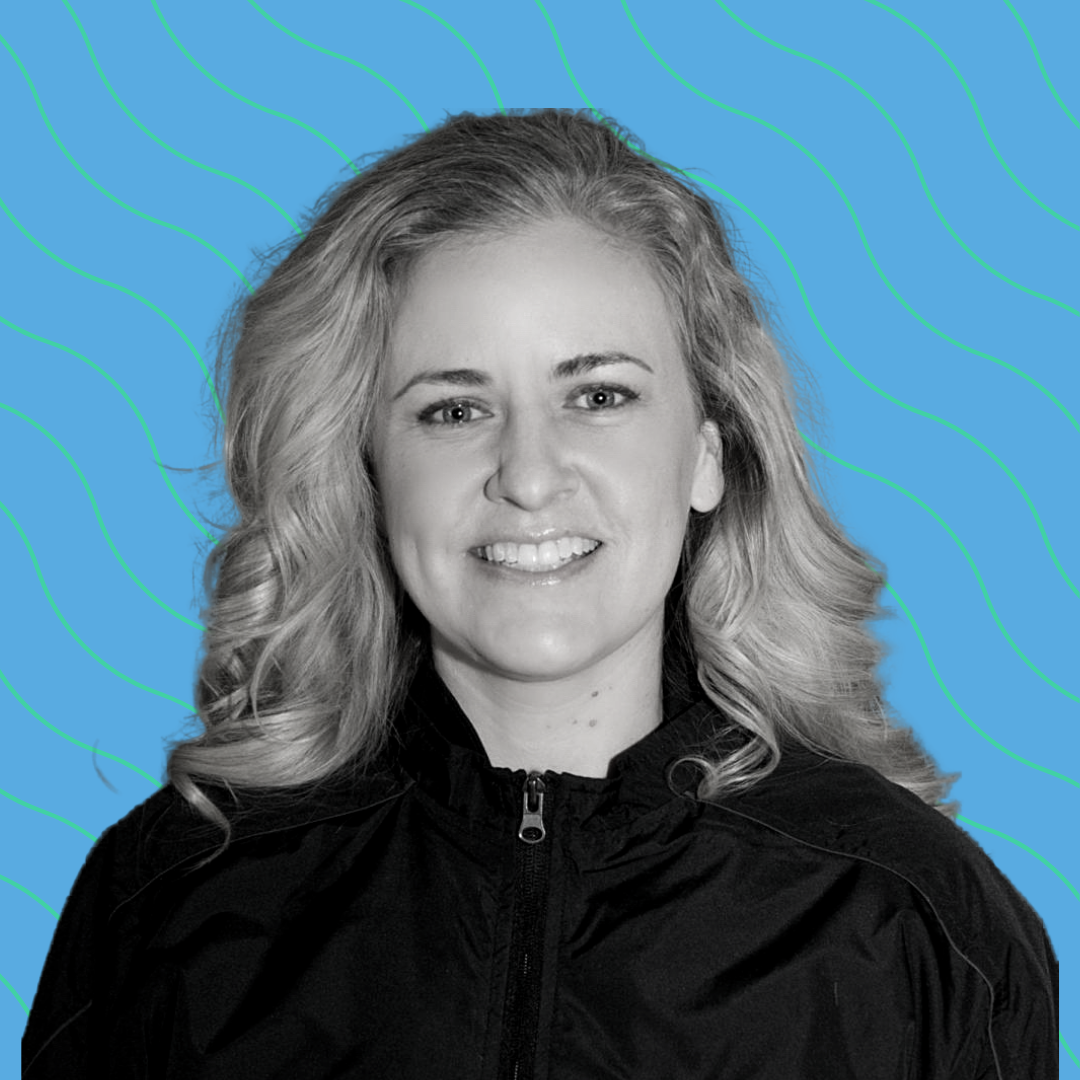