Mark Smith started as teacher/coach of the sports 30+ years ago and has been a Head coach at five different High schools in San Diego: Monte Vista, Cathedral Catholic, Serra, San Dieguito Academy, and Santa Fe Christian. During these years he won 10 league championships and over 13 CIF appearances. In addition, he was an assistant with UCSD 1993 to 1995, Palomar College 2000 to 2003, San Diego City College from 2009 to 2011, Miramar College from 2015 to present and in 2018 named the Head Coach of Womens volleyball at Miramar College. In its first two years of existence, the program has placed two student athletes into a four-year university. Mark also has experience with the Mens Deaf Olympic team as a first assistant during the 2005 and 2017 Olympic games. He has been a clinician at Pepperdine, Stanford, and Seaside next level volleyball camps. Mark co-founded the Seaside Volleyball Club with Coach Fred Featherstone in 1989. He assisted Coach Featherstone with the 1990, 18-1 Black team that won the Silver Medal (2nd overall) at the Junior Olympics in Albuquerque, New Mexico. Mark left Seaside in 96 to form his own club Shorebreak- out of Escondido, where he remained until 2003. He led his 1999 18-1 team to 9th in the Open Division in New Orleans. He produced over 20 collegiate players and 1 NCAA All-American (Nils Nielson) and 1 AVP Pro (Billy Allen). Mark is also an Adjunct Associate Professor in the Dept. of Exercise Science, Health and Nutrition at Miramar. He holds a Masters degree in Physical Education/Coaching from Azusa Pacific University, and a Bachelors degree in Humanities from San Diego Christian College. Mark is a member of the American Volleyball Coaches Association and has earned CAP Level I certification through USA Volleyball’s Coaching Accreditation Program. 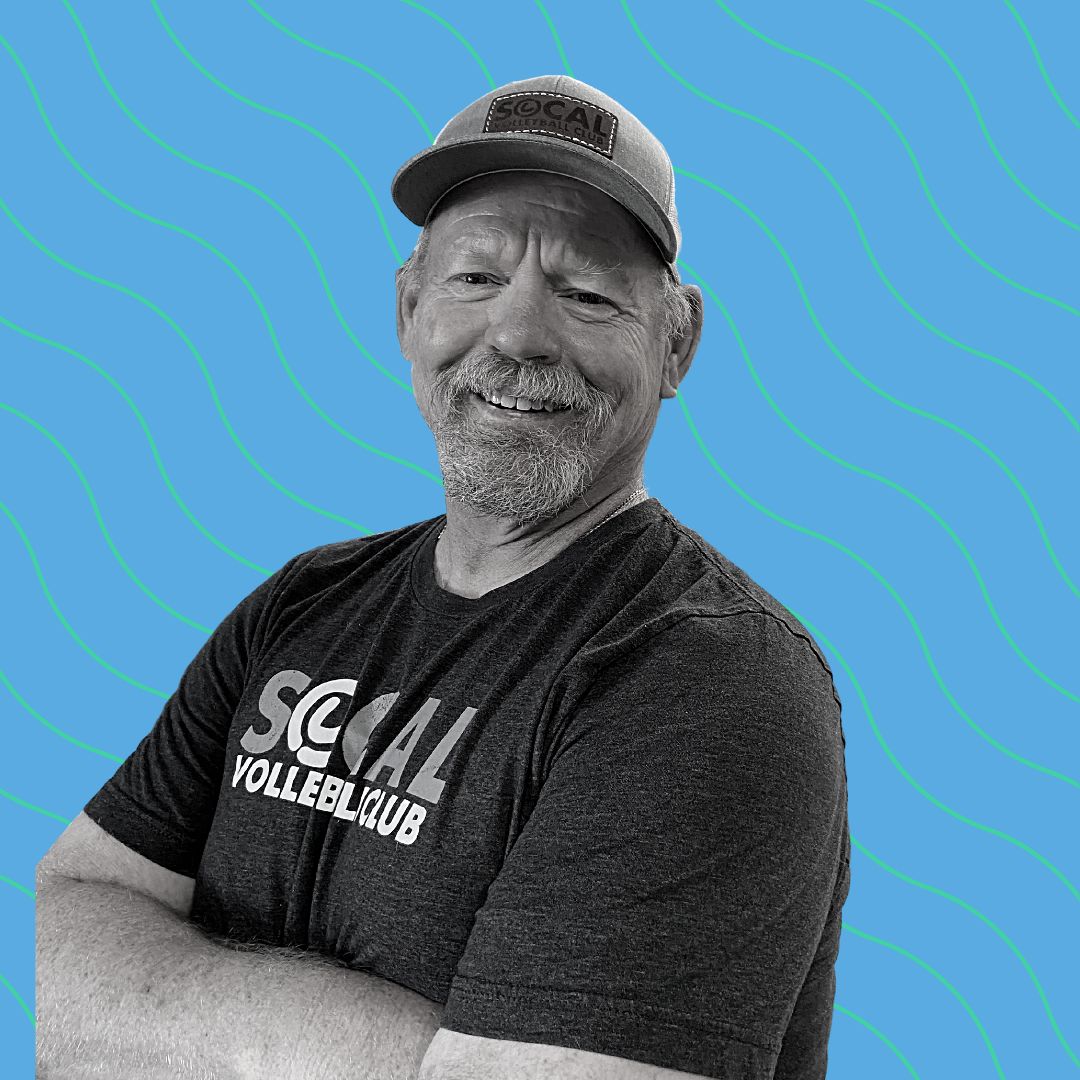 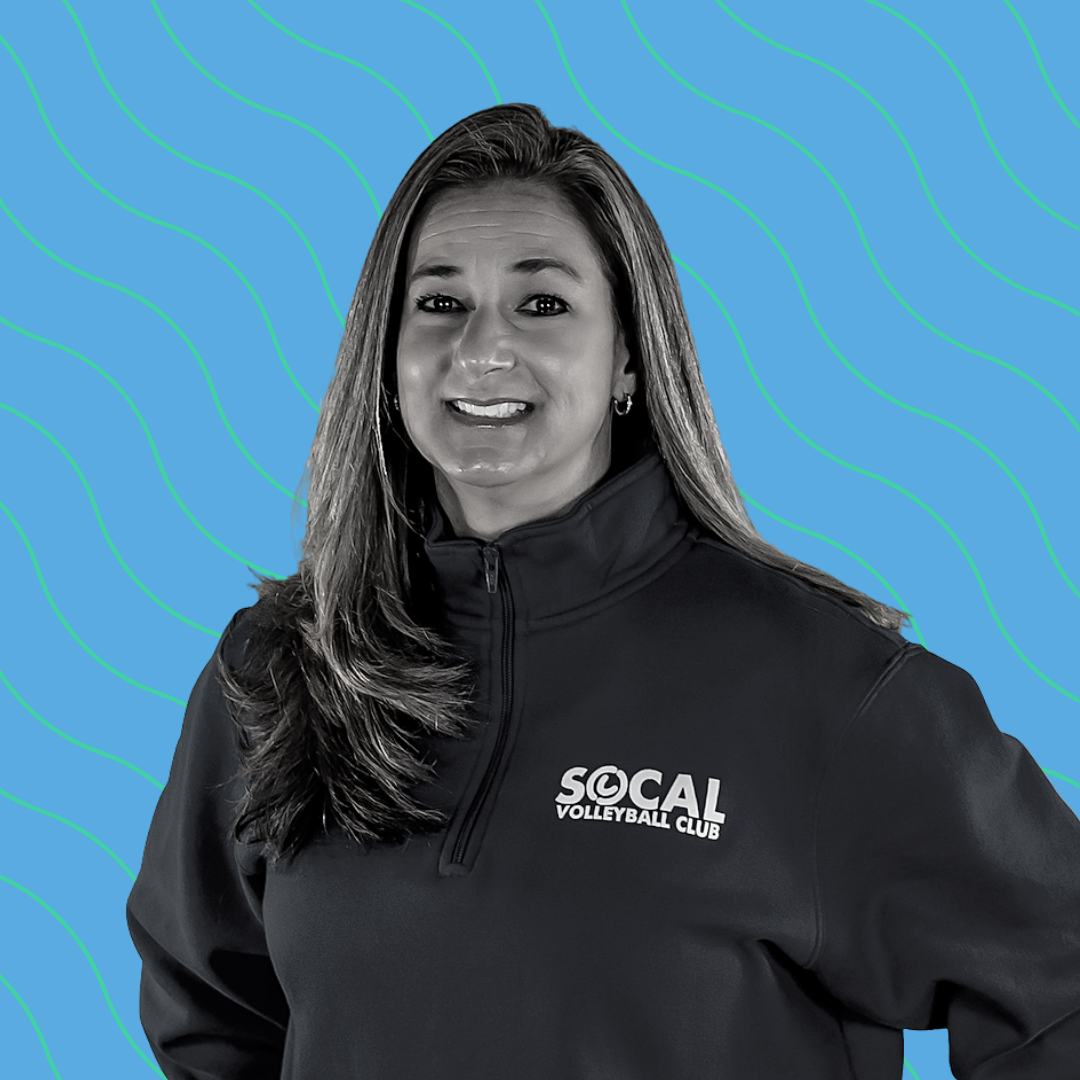 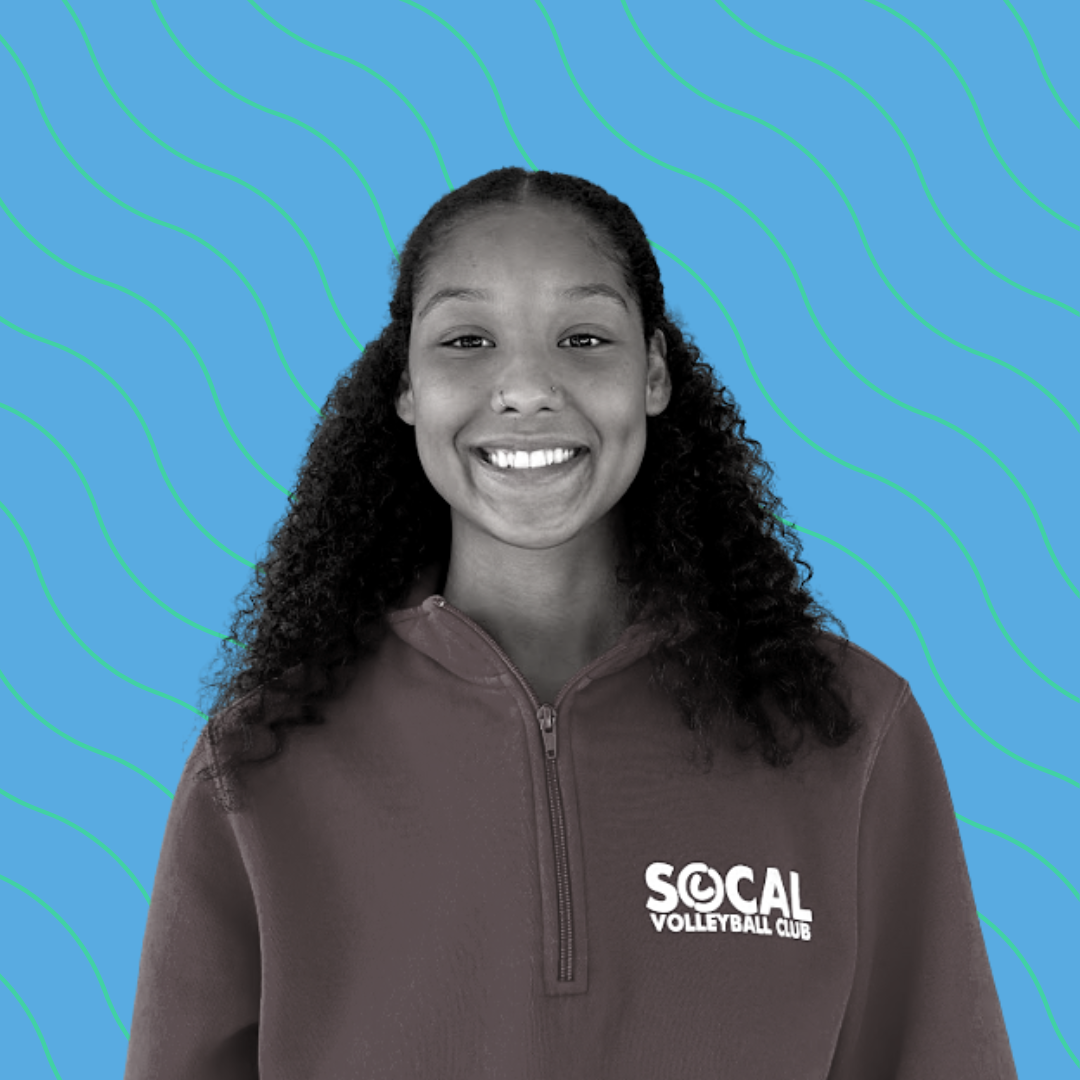