John is the type of coach who will bring out the best in his players. He is kind, caring, but most importantly technical in how he coaches his team. He wants his athletes to enjoy and love the sport just like he does but will be tough when you need it. John was a 4-year varsity letterman at El Camino High School and was the lead setter and team captain for 2 seasons, leading his team to becoming CIF Champions. He was an All-Avocado League setter his senior year of high school after moving forward to state championships! He is known as a setter but is a libero at heart, playing as a libero for his national team for 4 years at SD Beach Volleyball Club. Also, John has played beach volleyball for 2 years and for his last year, he was nominated to go to State Championships with his partner and finished with 8th place. The volleyball community has given him so many opportunities that he just wants to give back to the community and help the youth grow together as a team. John wants to be the best role model for his athletes, not just on the court but also outside in the real world where they can be the best of souls and be themselves. John is excited to be working for SoCal and with the amazing staff and athletes! Prior to coming to SoCal John was an assistant coach for Coach Ariel Milo at SDBVC for 2 years. He has made a huge impact coming into SoCal his first year. He has been instrumental in leading Summer Camps and Local Cali. His Fall Ball team absolutely adores him and they have made HUGE strides in their growth. 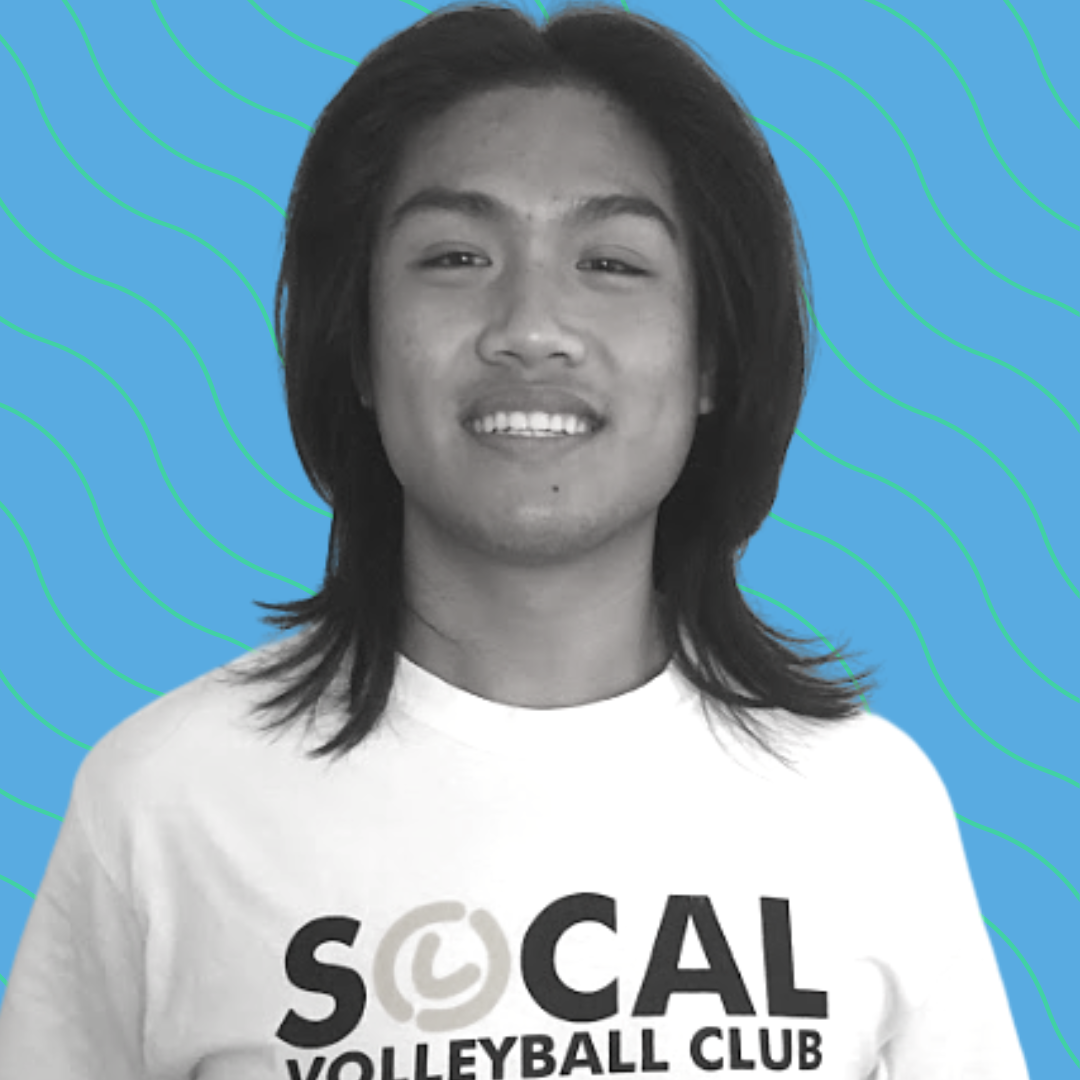