Having over 5 years of competitive volleyball under his belt, he is determined to be a positive and welcoming coach with so much excitement to become a key role model for younger players. In high school, he was a 3-year varsity starter and 2-year captain at nearby Escondido High School playing both outside and libero. Austin helped lead the team to an undefeated league championship and an appearance in the division 2 CIF also being named First Team All-Valley League. He is currently studying sports psychology at Palomar, and also will be playing for the school’s volleyball team. Austin believes heavily in seeking discomfort for it can be a huge factor in how one grows in life and in a volleyball perspective. 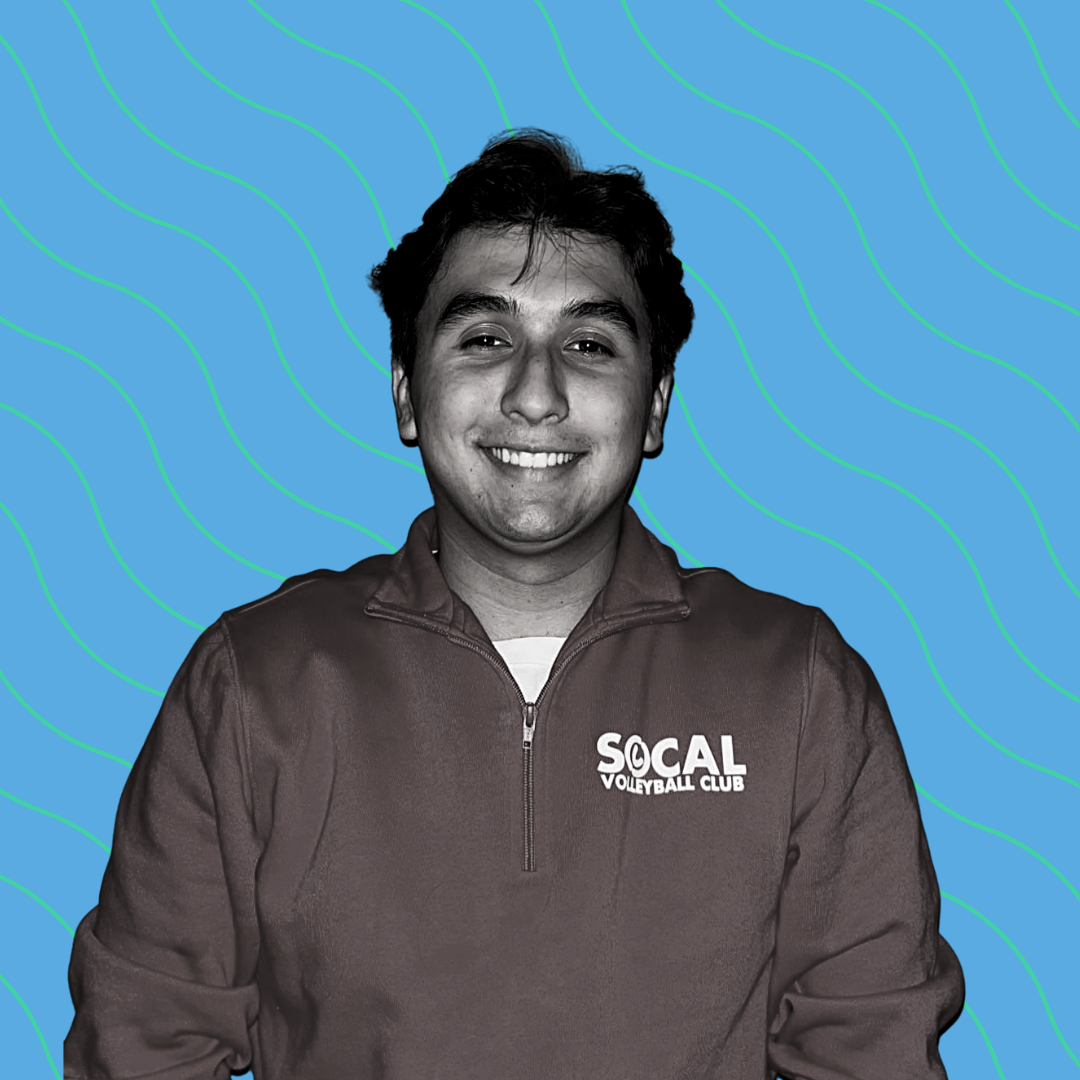